Fight the Flu with a Chinese herbal medicinal 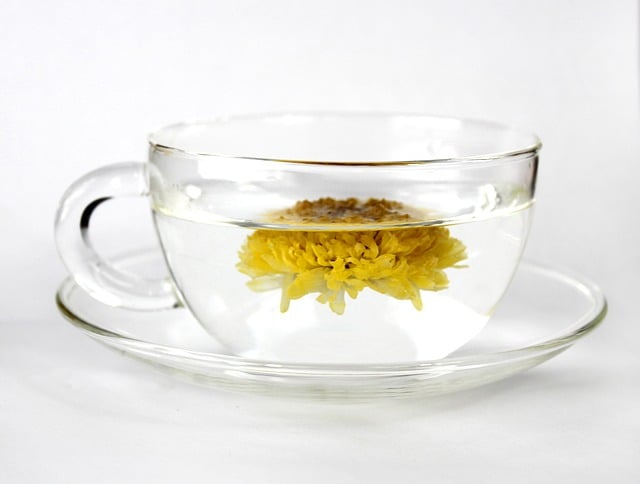 Recently published clinical research has isolated a compound that directly targets influenza viruses.  The compound, MIR2911, was isolated from a tea of honeysuckle flowers, a traditional Chinese herbal medicinal.

Honeysuckle flowers, or jin yin hua, has been used for centuries to clear heat and relieve pain and swelling.  Jin yin hua is a major ingredient in Yin Qiao San, a formula used to treat common cold, flu and sore throat.

The mice used in the study were either given a synthetic MIR2911, honeysuckle tea or no treatment after being infected with H1N1.  Seven days after infection, the honeysuckle and MIR2911 mice had lost less weight, and fewer had died compared with the control mice.  Research was also conducted in H5N1 and H7N9 viruses in cellular cultures, where it was found that the honeysuckle compound stopped the replication of those viruses.

Researchers concluded that “the present study provides the first evidence that the … plant MIR2911 can directly target multiple viral genes of various influenza viruses and thus suppress viral infections. With its broad-spectrum, anti-viral activity against influenza viruses, MIR2911 and … honeysuckle decoction may represent a new effective therapeutic strategy that can be used to subdue deadly viral infections.”

The full text of the study can be found here.

* The decoction used in the study was 10g of honeysuckle flowers simmered in 100ml of water for 30 minutes, producing 50ml of tea.  Alternatively, the flowers can be simmered in water for 10 minutes.  Take 2-3 cups daily for an active influenza infection.

Every new season brings changes, but Spring in particular is the time when many of us feel big life shifts, whether they are welcome or…

Heavy periods are common, but, like with period pain, most women put up with it, thinking that it’s normal and that nothing can be done.  …

Modern life is hectic and we are all searching for ways to decompress. Watching a few episodes of something, mindless Instagram scrolling or reading the…